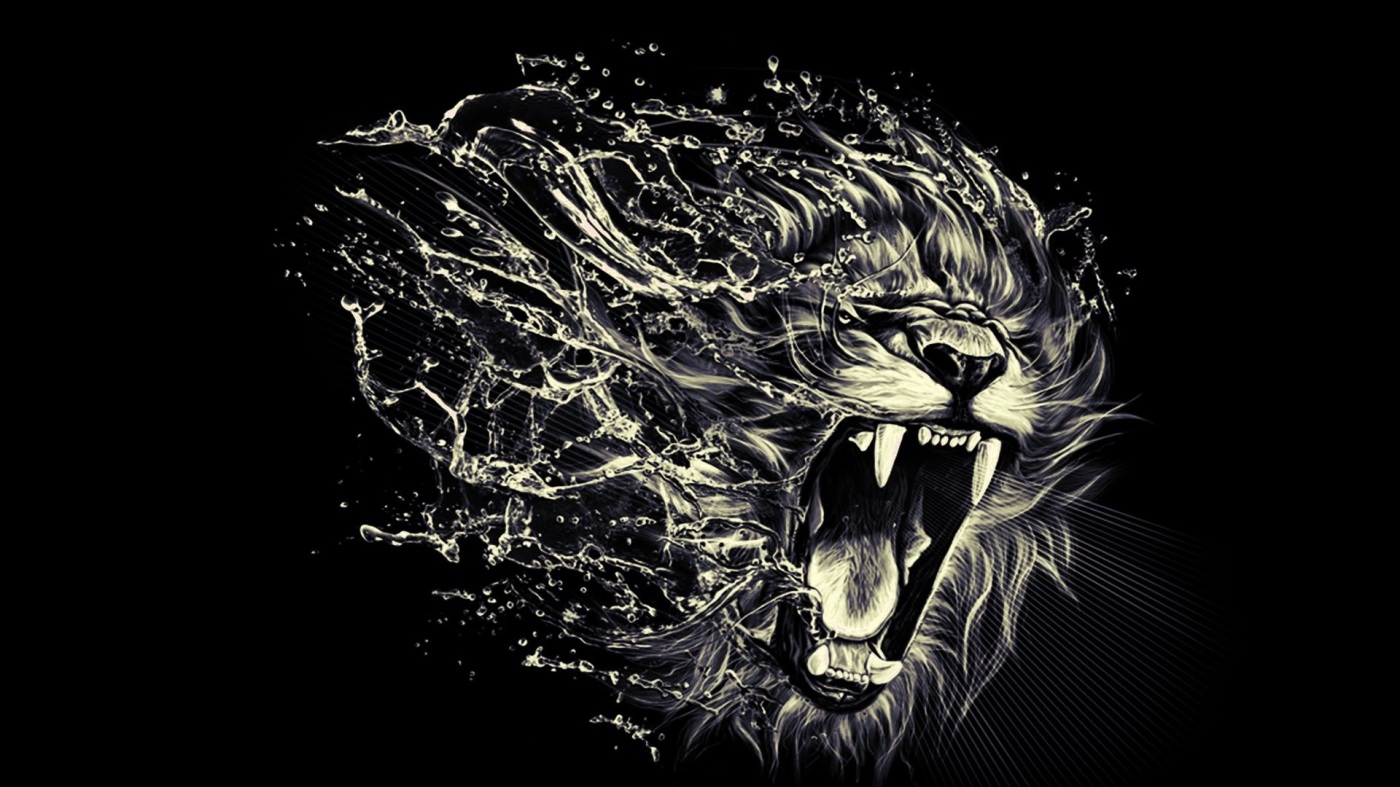 Bikothoughts #105
He took me from my perfectly still world and brought me to his that was full of disaster, stricken by the harsh lightening of chaos and riddled with wars. I was afraid, scared to leave behind my innocence. Scared to lose the euphoria of my blissful ignorance, hesitant to step out of my castle and leave my maids and servants behind. Oh, don’t get it twisted. I could see the disasters that were prevalent in his life. I could see his scars and still fresh wounds from which pus and blood oozed. Some were seemingly untreatable. I could see clearly how his structure was haggard and his appearance battered, but I had made my choice. I had resolved to get lost in the depths of his eyes, eyes that were bloodshot from shedding tears and withholding rage. But yet, looking closely enough I could see a well, an oasis of hope and a slight glimmer of happiness. I chose his smile, a smile that although crooked was real and just like his heart it never gave up even when he didn’t realize that he was still fighting.
In the darkness he fought, striving to slay beasts whose existence was only known to him. They attacked him ferociously, mercilessly, each aiming for his heart, to dwindle out his light and to snuff out the flame of his life. He was hurt, he was wounded, and even when he acted like he was alright he had odd limps and strange claw marks. I found mysterious bloody bandages in his trash but he laughed them away. I knew. He knew.
One day he was not careful enough and one of his demons crossed over to my realm. He tried to fight it with subtlety and quickly but it was too late. I heard the scuffling. I heard the screams and wails. The tears and blood splashed onto me. The beast was ghastly and the battle like nothing I’d ever seen before. They fought, man and beast the entire night, until beast left and man was left in a miserable heap to lick his wounds. Then morning came and the charade was up again. “Don’t worry, princess. It was just but a nasty dream.” So, with resolve I made my stand. “You have to tell me about your dragons.” “But you’re fragile and it’s nothing really,” he says. But no. I had to know. He told me they’re sly and they might get to me too but I insisted. He melted. He told me. He gave me the ability to see them. My oh my! They were many. Ugly and determined, attacking in multitudes and from all dimensions. Blood thirsty creatures programmed to drain his life then destroy him. Back in the castle, friends and servants, royalty and common folk alike had begged me not to go with him. They said he wasn’t right for me and I was too good for him. But I still left. I knew we were meant to be.
The creatures knew I was aware of them. They came out in droves, in troops, to rein fresh terror on him. He placed me on a pedestal. He was happy and proud to have me and wanted me to see him win. But they had a secret weapon. In an instant I was blinded but not completely. My perception was warped by forces unseen. They gave me a most potent weapon and I struck at him hard. He stopped fighting and stared at me. Everything else stood still and his only foe in sight was I. I saw his eyes, no longer bloodshot but pure black and white, and his well quickly disappearing. His smile was no longer there and in its place was nothing but pure desperation, quickly escalating to hopelessness. In a moment I stuttered, then regained control of myself. I dropped my weapon and although it took what seemed like an eternity, he eventually did smile. I vowed to never let myself get swept up that easily. For a moment, I was a battle he was fighting and it felt deathly wrong. So, now I train, learning to control my weapon so that it doesn’t harm him. Learning to be in control of my own energy so that I don’t blow up and kill us both.
He is ragged and he is haggard. He is beaten and tired, sometimes lost and confused, but he still has his eyes and his smile. They are infectious. He fights to win, not just so that he doesn’t die. He knows what he wants and that’s what he fights for. There is a promise, there is hope. He will win. He is my king and I fight both for and with him. I love him.