FIFA World Cup is back! And what a better way to enjoy your team thrashing it’s opponents than while getting intoxicated by your favorite beverage? Sports do well with alcoholic beverages because both are well-known social lubricants and ways to just kick back and relax. But how many people actually drink properly? Do you understand the drinks you take or do you just order what has the most hype, easiest to pronounce or flat out the cheapest?

Alcohol is a liquid produced by a variety of chemical methods and can be used in different ways such as disinfecting wounds but we’re more concerned with distillation of either grains, fruits or vegetables. This kind of consumable alcohol is what is known as Liquor. Liquor, therefore, refers to any alcoholic beverage and is categorized broadly into: Wines, beers, spirits, liqueurs and cocktails.

Wine is produced through the fermentation of grape juice the alcoholic content by volume percentage is characteristically 10%-12%. Red wine is obtained from red grapes and fermentation takes place in contact with the skins white wine is fermented from white grapes without contact with their skins. Sparkling wine is carbonated wine available in very specific regions of the world. The most common is Champagne, which is produced in the Champagne region of France. This explains why champagne is relatively more expensive than other wines. Another less known type of wine, Rosè wine, is produced by a mixture of both red and white grapes. Stronger wines exist and are fortified to have a higher alcoholic content (about 15%-22%). 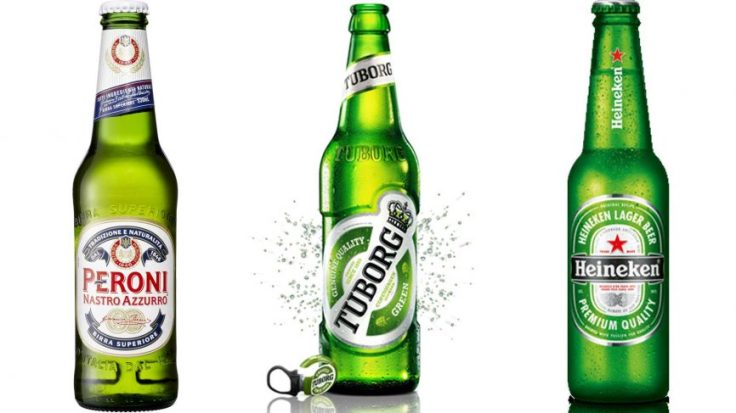 Beer is a beverage obtained from fermentation of malt sugars. Malt is obtained from germinated cereals such as barley. Depending on the type, alcoholic content of beer may lie anywhere between 3.5% and 10%. Two types are most common, which are the dark and strong stouts (for example, Guiness), and the light and less strong lagers (such as Tusker).

Spirits are made by distilling alcoholic drinks and include: vodka, gin, rum, brandy, tequila and whiskey(whisky). 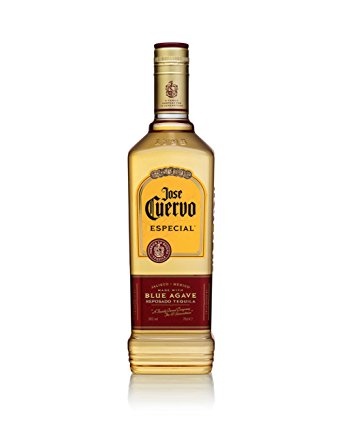 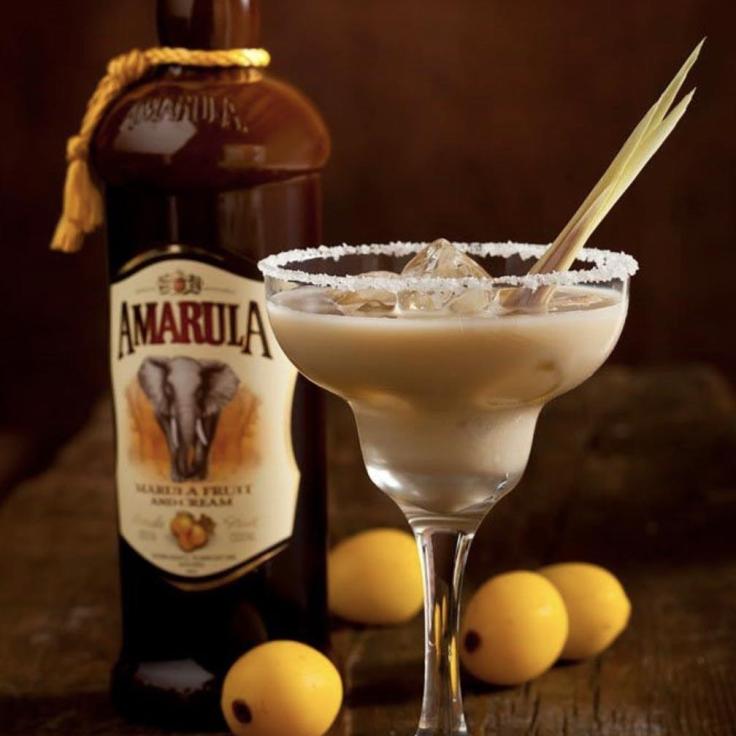 Liqueurs are basically sweetened spirits and are generally less strong (have less alcohol content). They are usually wrongfully confused for wines and include brands such as Amarula and Baileys.

Finally, cocktails are mixed beverages with one alcoholic drink or another as part of the ingredients.

Hopefully, the next time you order a drink you’ll know what you’re getting and perhaps even save yourself the embarrassment of telling people that your favorite wine is Baileys or that you’re in the mood for whisky vodka. Yes, I’ve actually heard someone say that and think it made them look cultured and sophisticated.